From Our Blog: 15 Amazing Movie facts that you didn't know about

There are different kinds of movie fans- those who appreciate the art and hard work behind film making, those who are obsessed with tiny factoids and those who watch jus for mere entertainment or just to kill time when they're bored, hopefully, to get entertained.
Regardless of how wonderful a movie is, what you see on the big screen is not always the best as compared to what was left behind the scenes. There is so much more to it!!

Movies are magical, are undeniably interesting yet so curious.  A lot happens in the set cherished by the crew, actors and actresses which makes it fun and memorable.
Here are some of the craziest yet interesting fun facts you didn't know before! Let the Fun Begin! 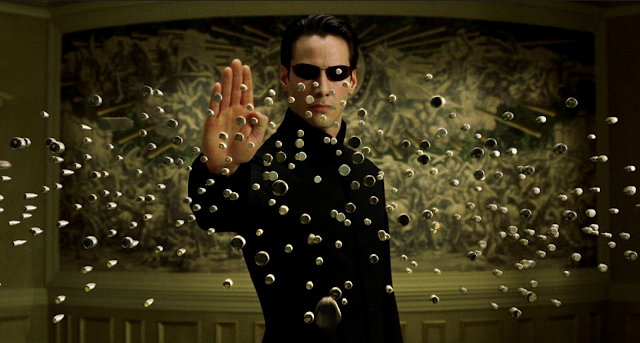 Woo-Ping Yuen is a Kung Fu Choreographer who declined to work on the movie hoping to get an extravagant pay, eventually turning off the offer but it didn't. He agreed on the condition that he will have complete control of the stunts and fights, also trained the fighters for 4 months.

Guardians of the galaxy 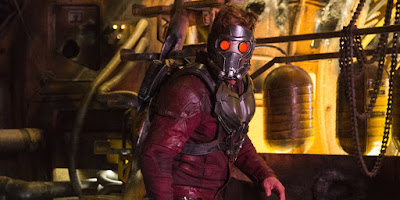 Chris Pratt as Peter Quill stole his Star-Lord costume when he went to visit ill children in the hospital who might want to meet the Star-Lord. 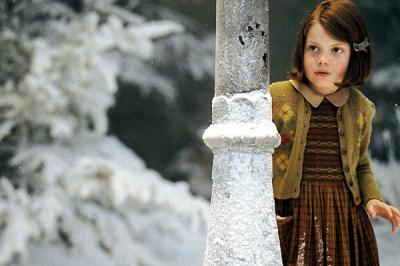 Georgie Henley who played the role of Lucy in the Chronicles of Narnia's reaction to Mr Tumnus was remarkably brilliant. She had not seen her cast colleague in the costume before the scene was filmed, hence her screams and instant reactions were real. Her reaction when she blindfolds into the snow world is also real. 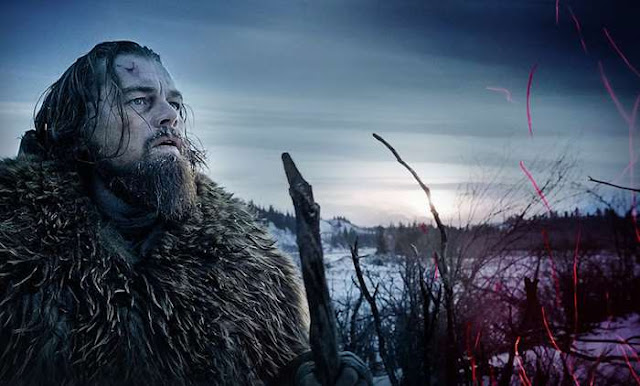 Even though Leonardo DiCaprio is a vegan, he guzzled down a raw slab of bison's liver, he also learnt to speak 2 Native American languages-Arikara and Pawnee, learnt to build a fire, as well as shoot a musket for the movie. He also dubbed the character in this movie as the hardest performance ever. 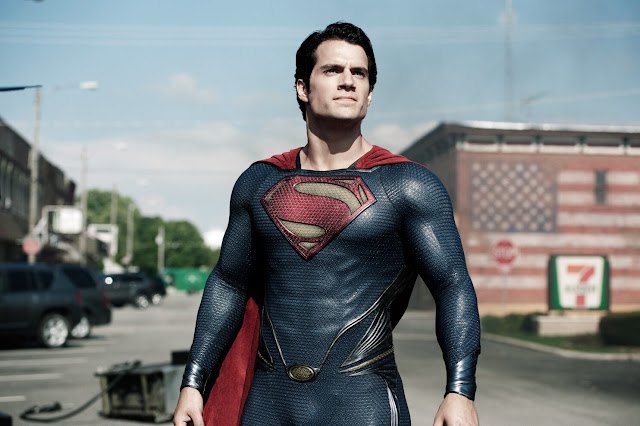 Henry William Dalgliesh Cavill, best known for his portrayal of the DC Comics character Superman declined the intake of steroids to gain muscle. He also rejected enhancement of the body virtually or any digital touch. Henry revealed it would be dishonest for him to use such tricks to play the role of Superman, instead, he chose to push his body to the limit and develop his physique for the worthy character he played. 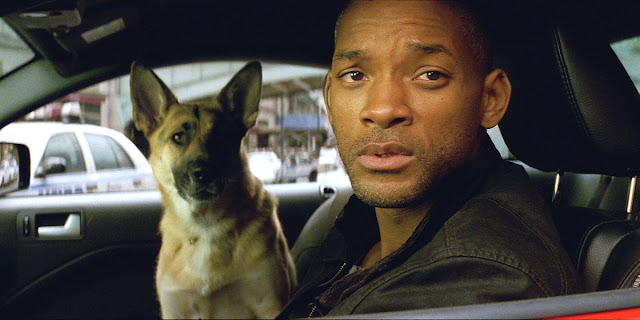 Abbey the German shepherd who played Sam in the movie -I am Legend is now 13. Will smith got so attached to his canine -co-star that he decided to adopt it but the owner obviously wouldn't let him adopt Abbey she was so dear to him More like a family member. The owner declined Abbey to be adopted. 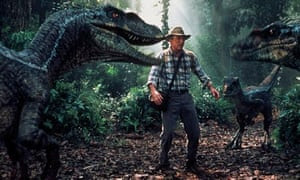 The velociraptor raspy bark, a basic means of communication is the same as the tortoise having sex. It was embarrassing for the crew to disclose it but the movie was worth it.  The sound was used for the dinosaur's communication. 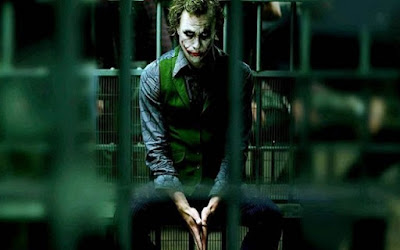 Heath Ledger who played the role of Joker isolated himself in a Motel room for about a month and 2 weeks in preparation for the role. He dived deep into the psychology of the character, devoted himself to developing the sadistic laugh.

The loud sound of the automated door in the U.S.S Enterprise was that of a Russian train's toilet being flushed which has a loud sound. 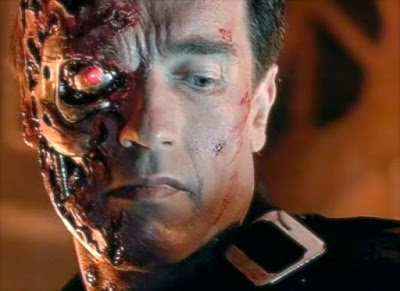 Arnold Schwarzenegger during a break in filming the Terminator went to a downtown restaurant in Los Angeles and realised too late that he was still in film makeover - the missing eyeball, burned flesh and ripped jawbone. The crowd went crazy over the cool makeover! 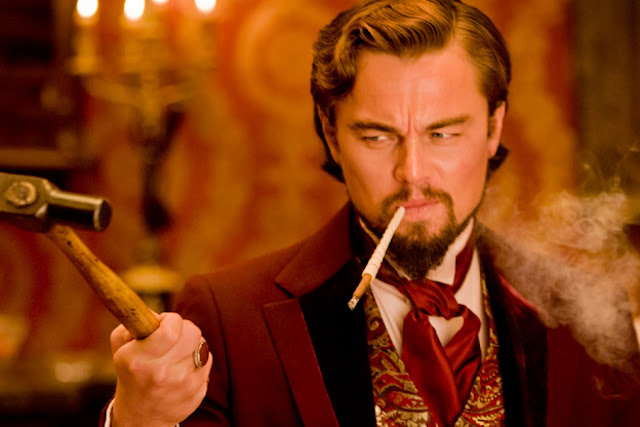 Leonardo DiCaprio played the role of Calvin Candie and smashed his hands on the dining table. Accidently he broke a small stemmed glass with his palm, resulting in excess bleeding. He remained calm into his character and overlooked the pain. Quentin Tarantino the director of the movie was impressed and the room had no choice and burst into a standing ovation. 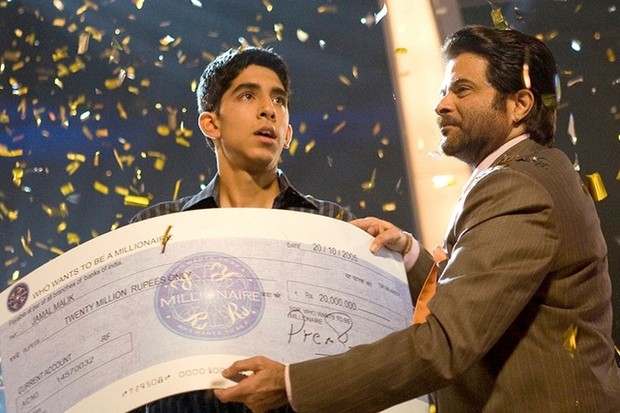 The director of Slumdog Millionaire, Danny Boyle gave the earnings to pay to the 3 lead child actors in a trust to be released to them at the conclusion of their grade school at 16. The production setup hired an auto-rickshaw driver to take the children to school daily until they turn 16.

For the cornfield in the movie, Christopher Nolan the director of Interstellar grew about 500 hundred acres of corn which he learnt it was possible from the movie Man of steel (producer) in 2017 which turned out successful. Later the corn was sold and made a profit out of it. 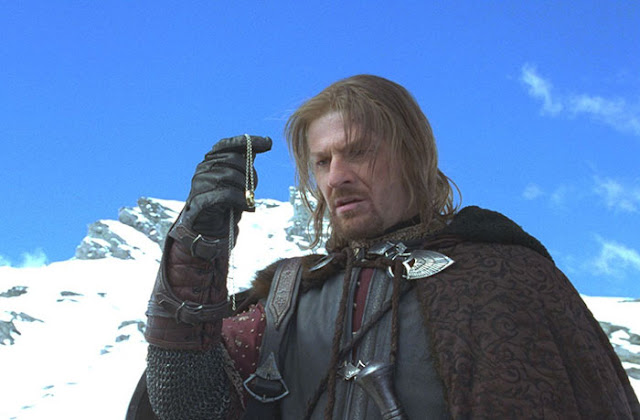 Sean Bean, who played Boromir was scared of flying and the cast majority flew to remote locations via helicopters to shoot. While preparing for the scenes Bean spent every morning jumping from the base of the mountain to the top to get over his fear. The crew flown up countlessly saw him practising. 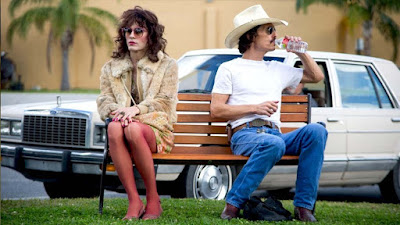 The movie's budget was too low that they had to hinge the makeup for $250.The characters worked with that and interestingly the Film hairstylists and makeup crew won the Oscar.

Shrinklink is a completely free tool where you can create short links, which apart from being free, you get paid! So, now you can make money from home, when managing and protecting your links. Register now!

Signup for an account in just 2 minutes. Once you've completed your registration just start '. 'creating short URLs and sharing the links with your family and friends.